Photo: Shutterstock
Related Topics:BusinessFeaturedFinanceIllinoisPoliticsShutdown
Up Next

”Religion Is The Reason Your Wife Has Not Stabbed You” -Actor, Femi Jacobs

Nigeria actor, Femi Jacobs has called on Nigerians to rethink on blaming religion for Nigeria’s predicaments.

Further stressing his opinion, the Nollywood actor claimed the only place most go for comfort when they are bereaved or denied their rights is religion and that is the reason why some families and household still enjoy the peace that they do not deserve.

”If you make them face you for answers, Femi speaking to some bosses who have refused to their staff salary for almost 6 months, you’ll know why God is God”.

Broadway and Police Academy actress Marion Ramsey has died in Los Angeles at the age of 73.

This is according to a statement issued by her manager, Roger Paul, who didn’t reveal the cause of her death.

“Marion carried with her kindness and permeating light that instantly filled a room upon her arrival. The dimming of her light is already felt by those who knew her well. We will miss her, and always love her,” Paul said in the statement.

Born in Philadelphia in 1947, Ramsey made an entry into Television with a guest role in The Jeffersons before she became a regular in the Bill Cosby sketch comedy series Cos. She also had guest roles in Beverly Hills, 90210 and MacGyver.

She had Broadway performances in Hello, Dolly and the Los Angeles production of The Little Shop of Horrors.

She is survived by three brothers. 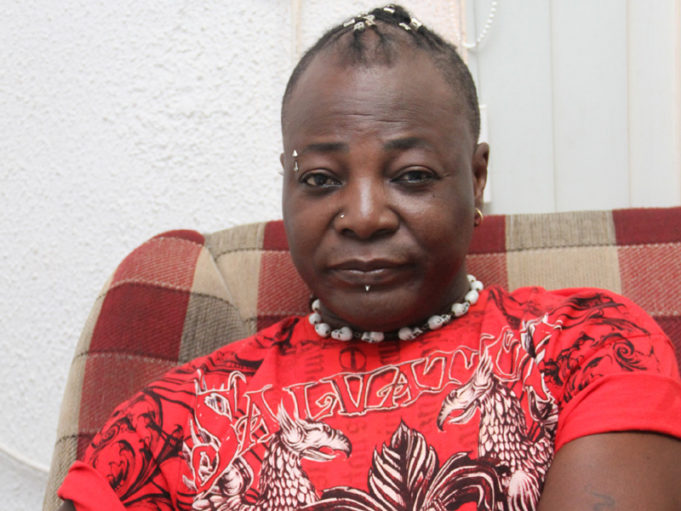 Nigerian human rights activist, Charly Boy has said women have now overtaken men, and are currently leading in the game of cheating.

Women are cheating – Charly Boy
The self-acclaimed area father made this assertion in a post he shared on his official Instagram page today, January 3rd.

His submission is coming in the wake of DNA discussions erupting on social media trailing the death of one Mr. Tunde who died of heart attack after his wife informed him that he is not the father of their two kids.

Charly Boy wrote, “TS A MANS WORLD. It’s a lie oooo, no let ur friends deceive you ooooooooo. What a man can do, a woman can do better. Infidelity is heart wrenching. Being cheated by someone you love can be devastating.

“Women run tins dis days. Many Married women done move to the next level. It’s now a fucking competition. If men believe dat dey are the only one dat can cheat and sleep around. Women are beating dem at dat game.

“But to be pregnant for someone else while still in ur marriage, making your husband believe the children are his…Dats cooooooooold blooded. If you find urself in dat situation, wetin you go do?”