Contrary to reports, a civil rights lawyer, Osuagwu Ugochukwu, says the Nigerian Army’s operation ‘Crocodile Smile’ has no relationship with the ongoing #EndSARS protests across the country.

In a statement on Sunday, Ugochukwu said the military has never involved itself in the civil uproar at all in any form whatsoever.

Protest across the country demanding an end to Police brutality has intensified despite disbandment of the Special Anti-Robbery Squad (SARS) and subsequent formation of the Special Weapons and Tactics Team (SWAT).

In the last couple of days, the protest has taken a violent twist, raising questions about the original intents.

However, despite insinuations in some section of the media, Ugochukwu said to imply that the exercise is meant to stifle the #EndSARS protest is to say the least highly misinformed.

“My attention has been drawn to several media publications unjustly condemning the Nigeria Army and its Leadership over the announcement of ‘Cyber Warfare Operation’,” he said.

“This year’s Exercise Crocodile Smile VI is scheduled to commence from the 20th of October to the 31st of December 2020.

“For the records the Operation Crocodile Smile is a yearly exercise in the Nigeria Army calendar which usually holds from October till December.

“Thus to now insinuate that it is an exercise meant to stifle the on going ENDSARS protest is to say the least highly misinformed .The Crocodile Smile VI has nothing to do with the protest ongoing and the Military has never involved themselves in the ongoing civil protest at all in any form whatsoever. Nobody can claim or accuse the Military of interfering with the ENDSARS protest at all including the hardest of the critics. The Army has acted professionally since the civil protest started over two weeks ago”.

The human rights lawyer, however, urged Nigerians to go about their lawful activities as the Crocodile Smile VI exercise starting nationwide from next week has nothing to do with ENDSARS but a yearly operation set out by the Military to discharge its constitutional duties .

Nigerian Army Will Not Clampdown on Protesters - Kuanum 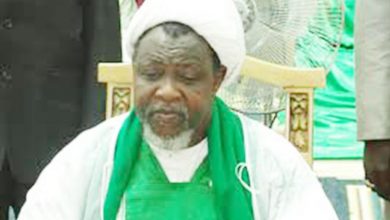 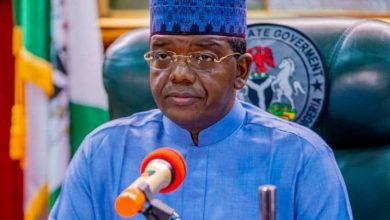 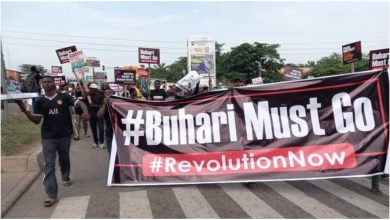 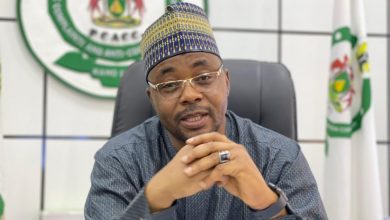