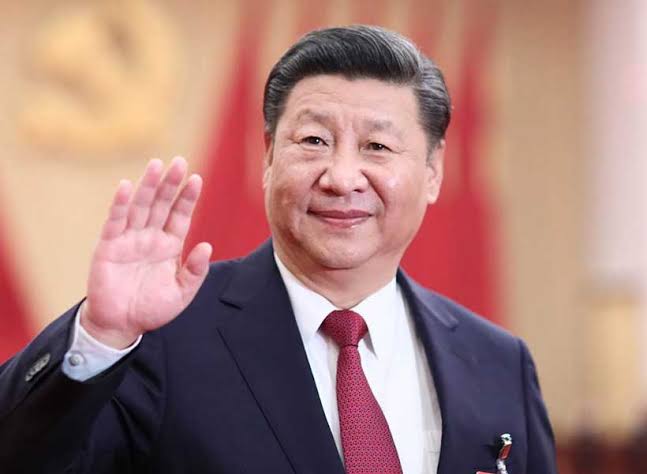 Chinese President Xi Jinping on Friday addressed the third World Laureates Forum via video. In his message, Xi hailed the great contribution scientists had made in conducting international cooperation on vaccines, medicines development against the COVID-19 pandemic.

He also called on scientists to focus on everyday issues, such as climate change and public health, and step up efforts to advance the well-being of humankind.

Stressing that China is focused on scientific innovation, Xi said the country is committed to making innovation a driving force for development.

Xi said he welcomes exchanges of thoughts, hoping that the scientists could work jointly to enhance cooperation and advance the cause of science.

The third World Laureates Forum, held in Shanghai from October 30 to November 1, will feature about 140 world-class award winners, including 61 Nobel Prize laureates, according to the organizing committee.

The forum, which was initiated in 2018 by the World Laureates Association (WLA), was organized by the Shanghai municipal government and has been held every October in Shanghai for the past two years, according to Wang Hou, secretary-general of the WLA.