The report by Cable News Network (CNN) on the shooting at the Lekki toll gate in Lagos was a “poor” hatchet job targeted at the Nigerian Army, the International Institute for Investigative Journalism (IIIJ) has said.

In an electronic statement signed by special rapporteur, Francois Deburoiche, on Wednesday, the IIIJ said it came to this conclusion following a careful investigation on the events that led to the escalation of violence at the toll gate.

After forensic analysis of CNN’s report, the International Institute for Investigative Journalism noted that there were some missing details in the American television channel’s piece.

According to the institute, the report was carried out in poor taste, lacking professionalism and objectivity. It added that the claim of use of live bullets and testimonies of victims were all tales.

The institute, however, advised the television channel to retract and admit error in the documentary.

The International Institute for Investigative Journalism is issuing this press statement with the best of intents after a careful investigation on the events that led to the escalation of violence at the Lekki Tollgate in Lagos Nigeria during the EndSARS protest.

A team of investigative journalists with extensive experience in conflict situation interrogated the various claims made by the American Cable News Network in its report on the Lekki Shootings and came up with a comprehensive analysis that found gaps that were not filled in the CNN documentation of the events at the Lekki Tollgate in Lagos Nigeria.

The CNN documentary on the EndSARS protest in Nigeria was released to the general public with lots of inaccuracies. These accuracies were detected after an extensive forensic investigation by the International Institute for Investigative Journalism.

It is thus our opinion that the report was carried out in the poor taste, lacking in professionalism and objectivity. This is a great betrayal on journalism by the CNN, which indeed violated the known tenets of journalism.

The videos and images used in the CNN report were not subjected to adequate scrutiny. Consequently, it lacked credibility for use by an organization of repute such as the CNN. This fact was also buttressed by the fact that the CNN report was very hasty in its conclusion by indicting the Nigerian Army of culpability in the events at the Lekki Tollgate.

Our position remains that the CNN erred substantially in its report that was highly misleading to the general public in Nigeria and other parts of the world. The documentary also failed woefully to highlight the events that led to the reign of violence in parts of Lagos state but instead rehashed the issues under different subheadings with minimal evidence that indicts the Nigerian Army of wrongdoing at the Lekki Tollgate.

The International Institute for Investigative Journalism concludes that the CNN documentary was prejudiced in its analysis as well as presentation which fall nothing short of a poor hatchet job with the undeniable intent to discredit the Nigerian Army operation at the Lekki Tollgate in Lagos Nigeria.

The analysis by CNN in the documentary was hasty in its categorization with regards to the use of live bullets by soldiers at the Lekki Tollgate. The report attempted to portray the use of excessive force by soldiers, while the accompanying videos and images did not depict such.

The credibility of those interviewed in the documentary was also suspect with the choice of words and the facial and body expressions of the victims as well as their relatives. Thus much was revealed by forensic analysis as the emotions portrayed didn’t match their words.

The International Institute for Investigative Journalism is of the considered opinion that the CNN carried out a hatchet job that is targeted at the Nigerian Army institution. We as a result of this classify the CNN documentary as highly misleading and with the capacity to cause disquiet in Nigeria.

The CNN must retract and admit error in submission in its documentary on the Lekki Tollgate shootings. The International Institute for Investigative Journalism faults the CNN documentary in all ramifications.

Shadows Behind The #EndSARS Mask – By Charles Ibekwe 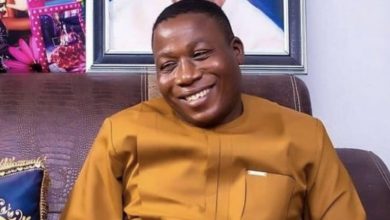 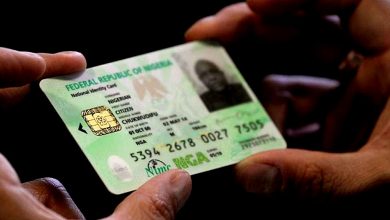 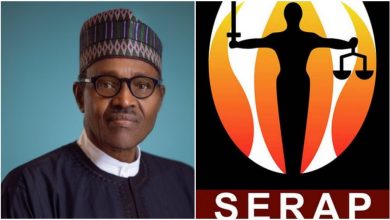 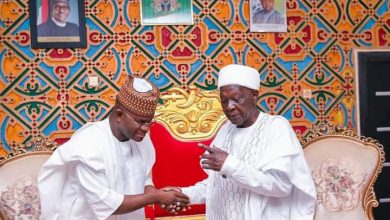