December 24, 2020 by kwararafareporters No Comments 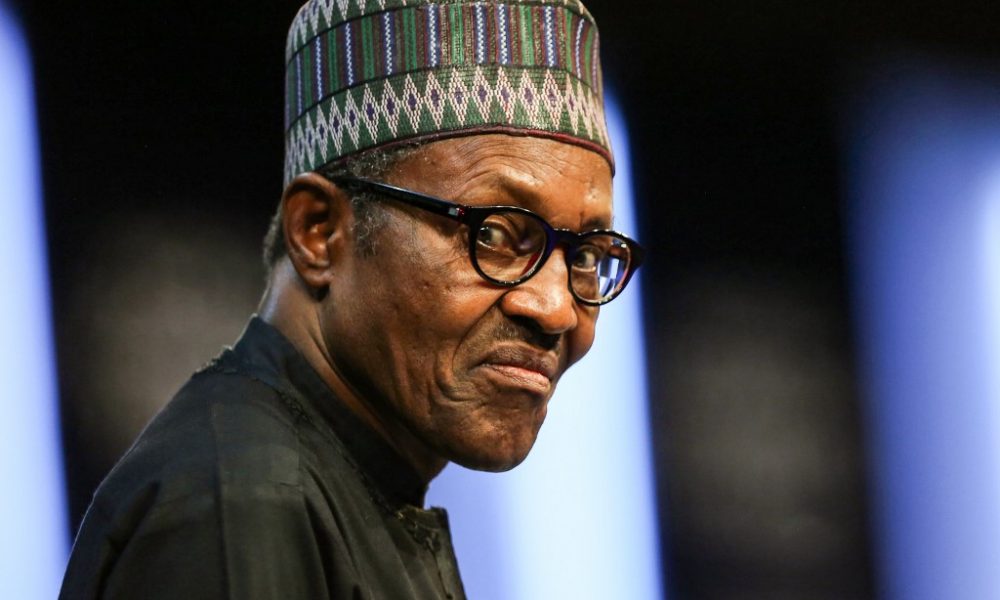 As Nigerians are set to usher in a new year in less than two weeks from now, one cannot help but guage the minds of those who see themselves as opposition figures to President Muhammadu Buhari.

This group of people aptly called wailers because of their penchant to criticize everything the President does since their favourite candidates lost election, always betray their intentions with the way they reason.

How they would react to issues in 2021 is easily predictable going by their penchant for mischief.

In January, they would call for the impeachment of President Buhari for as flimsy a reason as Nigeria not experiencing harmatan in December.

A former minister whose wife left him because of assault and battery and who unofficially leads the pack of these wailers, is bound to champion this call.

He would say: “At a time when other nations are experiencing cold weather, President Buhari has shown incompetence by not allowing us feel the same.

“This is a northern agenda to make people not to travel for Christmas. He should either resign or be impeached.”

The other one who prides himself as the king of Okada riders would call for the sack of the Chief of Staff to the President for allowing the New Year Day to fall on a Monday.

He would say: “Nigerians, our mumu don do oh. How we go come dey celebrate new year Day on Monday when Sunday or Tuesday go better pass?

“This na another northern agenda to make me lead protest so dem go beat me for Wuse Market again. Tufia! Carry dis camera comot for my face joor!”

The other one who was beaten up by protesters and flown to Dubai by his sponsors would also try to be noticed and post a fake news claiming Aso Rock has been made ungovernable.

He will say: “All the  domestic staff in the Villa must go or Nigeria cannot move forward.”

The other one who tried to use a fake name to falsely accuse a former CBN governor of links with Boko Haram will via his Twitter handle call for the sack of the SGF for aĺlowing his family members test positive to Covid-19.

And the other one who failed to make it back to the Senate would claim he climbed a tree while trying to escape assassins and then Call for sack of the Chief of Staff to Mr. President or the National Security Adviser, NSA.

The one with Afro will then twit that all ministers have failed to get a hair cut hence should be removed.

The other less ingenious ones will cal for the sack of Mamman Daura’s family as Buhari’s relatives. And so on and so on.  Happy wailing to the wailers in advance as they call for the sack of all government functionaries.