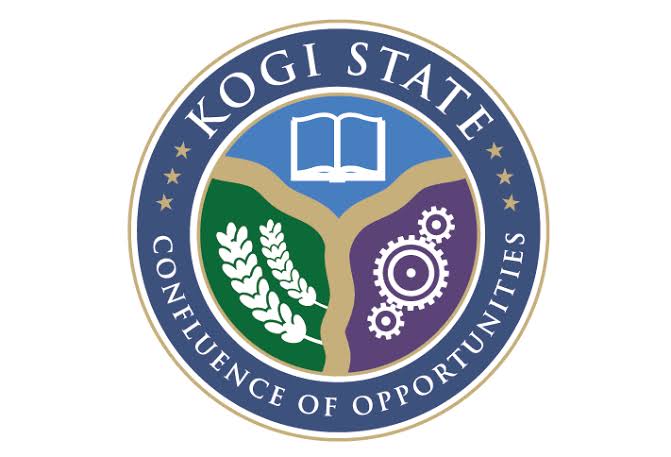 The Coterie of Ibaji Youths of Nigeria (COIYN), an umbrella organization for youth in Ibaji Local Government Area in Kogi, has appealed to President Muhammadu Buhari to approve funds for the construction of the Otuocha-Ibaji-Idah road to alleviate the sufferings of the people.

The Chairman of COIYN, Mr Tony Edike, made the appeal at a Peace Summit, organised by the group at Ejule-Onu community in Ibaji on Saturday.

Edike urged the Federal Government, through the Minister, Federal Ministry of Works, Mr. Babatunde Fashola, to give the community a sense of belonging in the country.

The group noted that Ibaji LGA, which was created since 1996, had remained without any motorable road, electricity, functional health facilities and other basic amenities.

He explained that the federal government had on December 2009, awarded a contract for the construction of the Otuocha-Ibaji-Idah road at the sum of N7.2 billion to Nigercat Nigeria Limited.

He noted that N2.5 billion was reportedly released as mobilization fund for the 90-kilometer road project, identified as Contract No. C/6024.

”Although about 35 per cent of the contract sum had been spent, there is nothing on ground, especially within the Ibaji axis, that is commensurate with the fund already released.

“We have it on good authority that the contracting firm (Nigercat) which staged a symbolic appearance on site early in 2018, has since stopped work and moved its men and materials away from site.

”This is after the Federal Ministry of Works, Power and Housing had listed the road among those to be constructed and rehabilitated in 2018,” Edike said.

He made a passionate appeal to President Buhari, Fashola, and Kogi Governor, Alhaji Yahaya Bello, to urgently intervene on the road project.

He stressed that the rehabilitation of the road would enable the community, Kogi, and the nation at large to benefit from the vast agricultural produce from Anambra West, and Ibaji and Idah local government areas.

”The construction of this road would engender economic, social and political developments within the vast agricultural communities in Anambra and Kogi states.

”The travel time from Anambra to Abuja would also be reduced by three hours and thousands of jobs would be created and enhanced accessibility to avalanche of economic activities.

”The annual devastating floods in the area would be controlled through adequate water channels that will arise from construction of medium and large sized bridges on the route among other tangible and intangible benefits,” Edike said.

The various leaders urged the people to live in peace and embrace meaningful economic activities that would enhance their lives and the council.