President Donald Trump has decided to pardon his influential former adviser Steve Bannon, US media reported Tuesday, though no official announcement had been made as Trump counted down his final hours in the White House.

Bannon was granted clemency after being charged with defrauding people over funds raised to build the Mexico border wall that was a flagship Trump policy, the New York Times said citing White House officials.

The paper said the president ,who will leave office on Wednesday , made his last-minute decision after speaking to Bannon by phone. The pardon would effectively wipe away charges against Bannon, if he was convicted, it said. CNN also reported the pardon for Bannon, but said Trump had not yet signed the final paperwork.

Before Trump flies to Florida on Wednesday morning , skipping Joe Biden’s inauguration , he is expected to issue scores of other pardons, with speculation rife over who might make the list. The latest indications are that Trump will not take the legally dubious step of issuing himself and his children preemptive pardons.

According to CNN and other US outlets, Trump has a list of about 100 people to whom he may grant clemency. 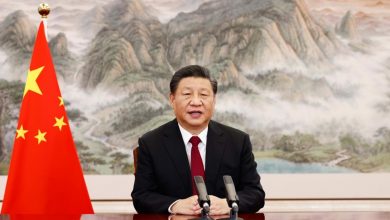 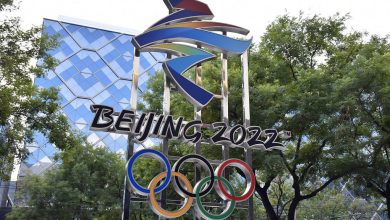 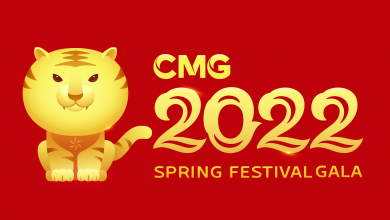 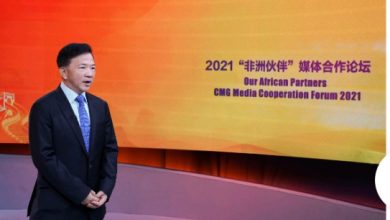