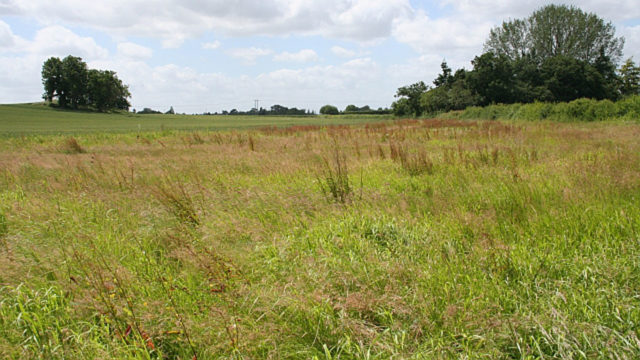 The Iposu family in Epe, Lagos State, has decried alleged incursion on their ancestral land by a traditional ruler in the area.

Mr Sharafadeen Iposu, Spokesperson for the Iposu family, told a news conference on Sunday in Epe that the traditional ruler unlawfully gave out their land to a group of traders without the family’s consent.

He said that the land in question belonged to Iposu family as validated by a 1927 Supreme Court judgement which affirmed the family as its rightful owner.

“I see no reason why a traditional ruler will be encroaching into Iposu family land without telling the rightful owners of the land who are in possession of valid documents, ” he said.

According to the family spokesperson, the Supreme Court judgement number 138 of 1927 had validated Iposu family as the rightful owner of the land.

“It is, therefore, illegal for any person to unilaterally assume ownership of the land when he or she has no title of the land.

“We want Oba Kamorudeen Animashaun, the Oloja of Epeland, to challenge the family in court for his claim of the land and present his documents to show his claims of ownership.

“The family has no issue with those using the land for trading but against the unlawful procession of the land by the traditional ruler without the consent and permission of the Iposu family.

“Such an action is considered illegal. You can’t say because you are an Oba and believe that you have right over other people’s land. It is not so.

“Therefore, it is imperative for the Iposu family to seek lawful means of recovering the family land that is being sold and leased out by the traditional ruler without the family’s consent, ” he said.

Iposu said that the aggrieved family had petitioned Lagos State and Epe Local Government over the matter.

In his reaction, Oba Kamorudeen Animashaun, the Oloja of Epeland, denied the allegation, saying that the land matter is in court.

Animashaun urged the aggrieved family to await the court judgement on the matter.