Any sincere call for Zoning and or Rotational Presidency should be the call for Gender Equity in Governance. A woman has never been the President of Nigeria, so why isn’t the elite calling for zoning of power to Women?

Since 1999 no Youth and or under 50years have been President of Nigeria, why isn’t the political elite calling for Power shift or zoning of power to the largest population demography in Nigeria, the Youths?

Who says that zoning or Power Rotation will quieten the discord that pummels our polity? Did the two major Political Parties in 1999 not field a Yoruba Candidate from the South West? Did Obasanjo’s 8years as President stop the agitation for Oodua Republic? Is the South West not asking for another shot at the Presidency in the name of zoning of power to the South come 2023? Who is deceiving who?

We must debunk the fallacy of the Ruling elite and tell them that not only is Zoning and or Rotational Presidency unconstitutional, it is a self-serving, a self-seeking and a perfidious power ploy. We are not buying their devious epistemology, not anymore.

The Clock says it is time for competency and capacity, the moment says it is Youth O’Clock and the time says that 2023 politics must be dominated by worthy and worthwhile indices other than those of region and religion.

Nigeria is troubled on all sides by the failure of leadership, by the lack of competency and capacity in leadership, and by the absence of Justice, equity and fairness. The panacea to the ills that trouble Nigeria will undoubtedly be good Governance centred on equity, fairness and justice, and not the self-seeking sermonette called zoning and or Rotational Presidency.

May we thumb down the fallacy that takes the solution to our problem away from empirical issues to banal ethnic and regional epistemology. And may we challenge all political operators to a new Creed, indeed one that makes competency and capacity the linchpin in our journey to 2023. God Bless Nigeria. 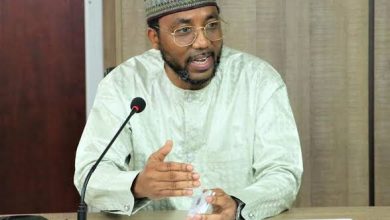 That New Sheriff at NPA 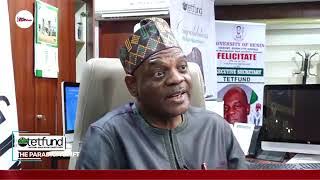 Echono And His Midas Touch At TETFUND 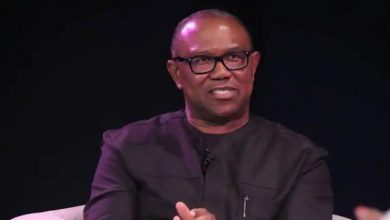 Who will tell Peter the Son of Obi the Truth? 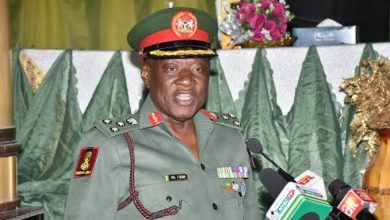 NYSC DG: Where The Buck Stops On PMB’s Table