A former governorship aspirant in Kaduna State, Mr Kish Adamu, has said President Muhammadu Buhari and the Kaduna State governor, Malam Nasir el-Rufai, have through their actions and inactions made the Fulani the most hated race in Nigeria.

Adamu, also a former attorney-general and commissioner for justice in Kaduna State stated this in an interview with LEADERSHIP.

He said the presidency and the Kaduna State governor have refused to play a neutral role as leaders which is attracting hatred to the Fulani.

Adamu who said he has been a close ally of the Fulani, added that he grew up together with many of them adding that they still have cordial relationships.
He said, “Governor el-Rufai has been a chief defender of these vile bandits who have ravaged many communities in Southern Kaduna. He seems to be their spokesman. He said things like they’re carrying out reprisal, on the other hand he speaks about non-negotiation. He also said he has paid them lots of money to stop killing the people and he also speaks about their tendency and capacity for revenge.

“It is so unfortunate that the communities that are attacked in Southern Kaduna are not far from military checkpoints. They only stand and watch.”

According to Adamu, the recent attacks and killings in Zango Kataf communities were just three kilometres away from a military checkpoint but the bandits came in Toyota Hilux Vans perpetrated their evil acts and left without anybody stopping them.

He said the steps of the government were only worsening the crisis which has compelled people to respond in a manner that is not helpful.

On the passage of the contentious electoral bill by the members of the National Assembly, Adamu said the decision of the senators not to support the transmission of election results electronically was purely political.

According to Adamu, such voting by the majority of the lawmakers was to serve the interest of their party, the APC.

He accused the legislators of not considering national interest and what is best for the country. 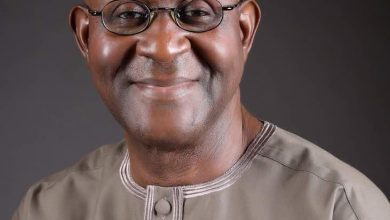 Why Tinubu Should Consider Ex-Adamawa Governor As Running Mate 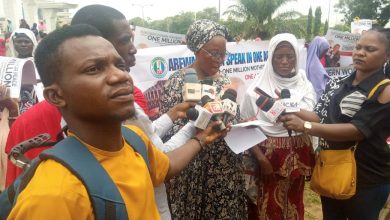