Blessing Oborududu won the first ever medal in Nigeria’s Olympic history in wrestling and first silver medal for the country at the ongoing Tokyo 2020, while Ese Brume won a bronze medal in the long jump event; a feat which was last achieved 25years ago by Chioma Ajunwa 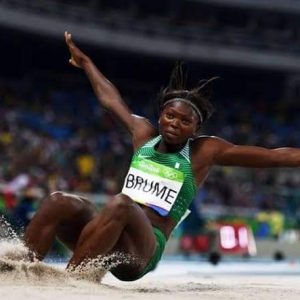 The Governor’s congratulatory message was contained in a press statement on Tuesday by his Chief Press Secretary, Muhammed Onogwu, where he hailed the athletes for showing their “can do” Nigerian spirit on the world’s stage 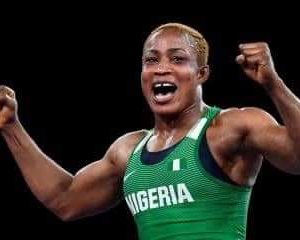 Governor Bello similarly thanked all other athletes who were at the Olympic to represent the Nation in one event or the other noting that despite they were victorious or otherwise, they remained heroes and heroine who deserved to be celebrated

He added that as youths, they have shown faith in their country, particularly in its unity, peace and progress hence they were worthy ambassadors irrespective of the challenges they might have faced in the process of their patriotism