We elect leaders based on their geography and seek to etch that pattern on our national canvas, and turn around to accuse them of loyalty to ‘their people’. We preach zoning and rotation of power, and turn around to vilify and accuse the leaders who so emerge of being nepotistic and non-inclusive, who does that. We sow cocoa yam and seek to harvest maize, it doesn’t happen that way. That is why Governor Yahaya Adoza Bello is building blocks and bridges of brotherhood and national consensus, chosing to emerge as a Pan Nigerian candidate come 2023 than as a zonal choice for the big job, and that is the way to go.

Some are banking on the fact that because they supported Buhari to become President in 2015 that Buhari must return the favour in 2023. It is more about a favour for a favour for one of the foremost leaders of the Party from the Southwest. And to some others it is ‘turn by turn’, not seriously about addressing the fundamental wrongs with Nigeria. It is about shortcut to power not about the issues that trouble Nigeria. Sad.

If they are not hiring agents to drum up the ethnic card, they are paying some to call for Zoning and or rotation of power, or they are recruiting liars to defame, malign and misinform, as they cannot seek power fairly and squarely. But the young man from Kogi State maintains that things can be done differently, that politics can be issues based, that competency and capacity can be the linchpin, and that we must build bridges of brotherhood across the nation, that and more stands him out.

From running a progressive government with a cabinet whose average age is 42 and making Lokoja one of the fastest growing cities in Africa, Yahaya Adoza Bello is saying that Youth O’Clock is about capacity, inclusiveness and competency. And he is saying that 2023 must be about verifiable information not about deceit, perfidy and falsehood.

Yahaya Bello runs the most gender sensitive, gender friendly and gender just government in Nigeria. And he is saying that the time to replicate such at the centre is now. He is building and growing ennobling and endearing social capital across the nation whilst the others are seeking shortcuts to the High Office of President.

As 2023 approaches may all those who seek to be President come forward with progressive programs and programmatic, until then, the only visible, committed and passionate card is without an ounce of equivocation, the Yahaya Adoza Bello card, and that is the truth, the whole truth.

Chris Mustapha Nwaokobia Jnr.
National Coordinator
Got Your Back Nigeria. 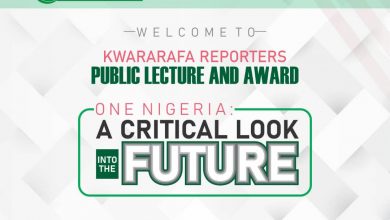 Public Lecture and Award: Why We Are Honouring Them 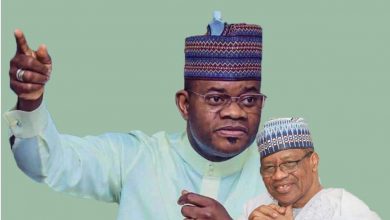 2023, IBB , Youth O’Clock and the Call for Forthrightness 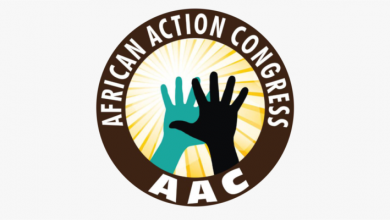