China’s Foreign Ministry has praised CGTN America’s special program titled “Together For A Shared Future.” CGTN America launched the event at the Capitol One Arena in Washington D-C to boost interest in the 2022 Winter Olympics. It included video messages of high-profile guests like U.S. Olympic Gold medalist Shawn White. Spokesperson Wang Wenbin says the program was received well by American viewers. He also says it demonstrates the enthusiasm that people from all over the world have for the upcoming games.

Tinubu Apologises for Falsely Claiming That PVCs Have Expired 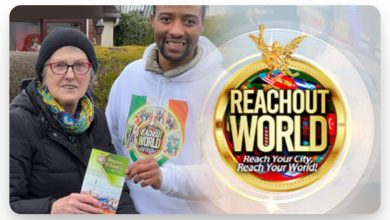