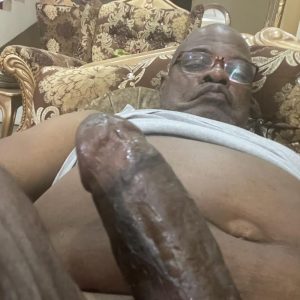 He has been using his position as Federal Commissioner to deceive young graduates with promises of offering them appointment with the federal government to commit the act of homosexuality with them in return for letter of appointment in the civil service in Abuja. 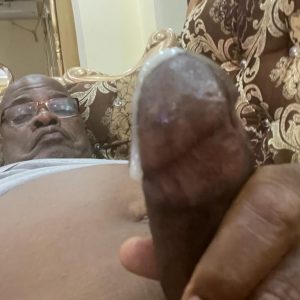 It would be recalled on several occasions the political camp of former Governor Abdul’aziz Yari has been accused of engaging in homosexuality, an allegation that has not been refuted to date and it remains unchallenged.

Senator Kabiru Marafa had publicly accused Abdul’aziz Yari of running a homosexual club an accusation nobody had challenged him for almost 10years now. 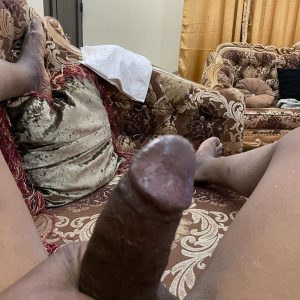 Investigations into the case over allegations of involvement in acts of homosexuality is going by the security agencies against the Former Commissioner is ongoing while the security agencies have appealed to the members of the public to come forward to give reasonable information that will lead to the arrest of the two persons he is suspected to have engaged with in the act.

He is said to have committed the illegal sexual intercourse with them in his guest house in Abuja.

If investigation is concluded, they will be charged to court for prosecution.

The Chief Superintendent of police who is the leader of the investigation team, advised parents to be wary of the people their children move with and where they go at a particular time.