Chinese President Xi Jinping called for working towards food self-sufficiency and advancing the country’s seed sector during a visit to south China’s Hainan Province on Sunday.

China’s food security can only be safeguarded when seed resources are firmly held in our own hands, Xi said while inspecting a seed laboratory in the city of Sanya.

“To ensure that China’s seed resources are self-supporting and under better control, self-reliance must be achieved in seed technology,” he said.

However, he acknowledged that the process would take time. “It takes 10 years to sharpen a sword,” said the president, also general secretary of the Communist Party of China Central Committee, quoting the Chinese saying.

Highlighting the strategic significance of the related work, Xi called for carrying forward the spirit of scientists and researchers of the older generations, including Yuan Longping (1930-2021), who was known for developing the first hybrid rice varieties in the 1970s and staving off hunger for millions.

In the newly-unveiled “No. 1 Central Document,” the first policy statement released by China’s central authorities this year, the country has outlined seed industry development as one of its policy priorities, with specific moves such as implementing an action plan on seed industry, promoting germplasm collection and enhancing intellectual property protection in the sector.

(With input from Xinhua) 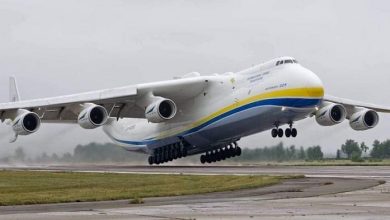