Garba Shehu, the spokesman for the President, Major General Muhammadu Buhari (retd.), has dismissed the attempt to sack his principal by some senators as a mere waste of time.

Shehu’s comments come against the background of a walk out staged by some senators on Wednesday, after the Senate President, Ahmad Lawan, failed to allow the Minority Leader, Philip Aduda, to move a motion for the sacking of the president.

Via his verified Twitter handle on Thursday, Shehu slammed the opposition lawmakers, saying “The performative and babyish antics of those senators staging a walk out notwithstanding, Senate President Ahmad Lawan’s refusal on Wednesday to entertain the ridiculous motion to impeach our President was quite appropriate and correct.

“We would welcome their collaboration in our efforts to solve the problems Nigerians face on a daily basis. No one is asking them to waste their time attempting to impeach a democratically elected President at the end of his second term – certainly not their constituents.” 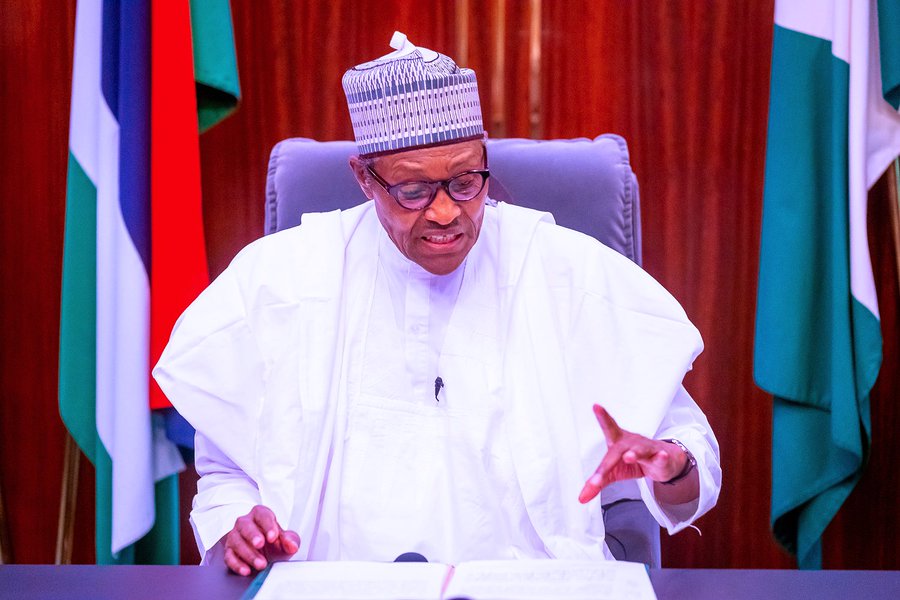