A source in the area disclosed that the fighter jet returned to the area around 9am dropping at least two bombs.

Meanwhile, bandits suspected to be from Turji’s camp have launched assault in travelers along Sokoto-Gusau road in Shinkafi, Monday morning.

A resident of Shinkafi, Murtala Wadatau, said the armed men blocked the road on two places; at Kwanar Badarawa and Birnin Yero. 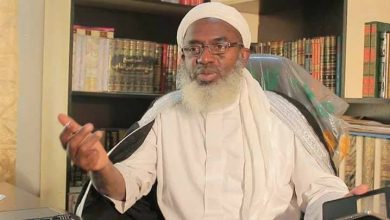